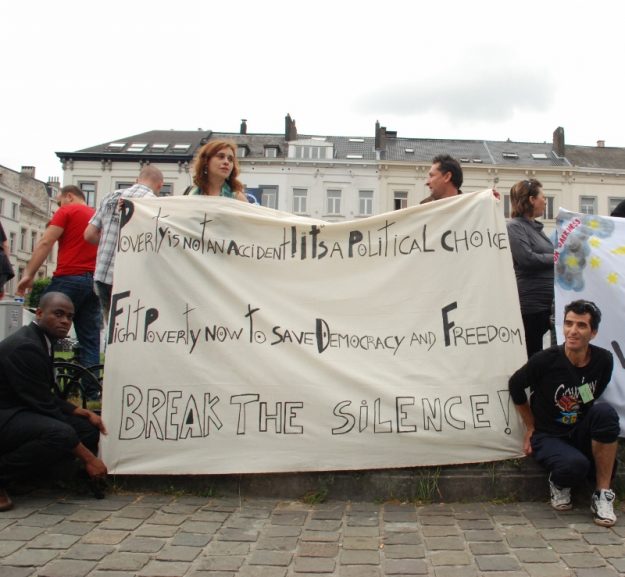 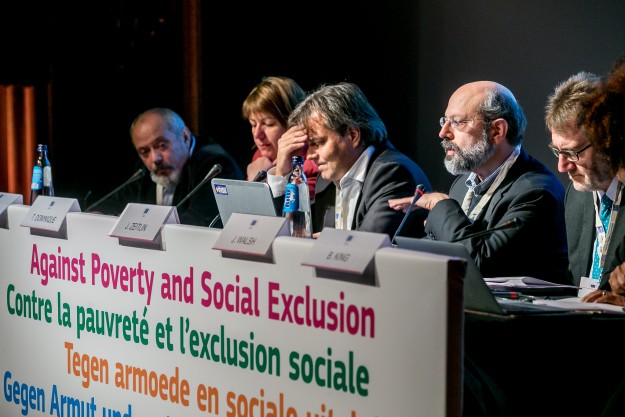 European Anti-Poverty Network (EAPN) attends Annual Convention of the European platform against poverty and social exclusion with high expectations on how to overcome the past failures and finally progress on poverty eradication, with participation at the core of EU decision-making processes. Brussels, 20 November 2014 – 38 delegates of the European Anti-Poverty Network (EAPN) from…

27/10/2014 – The Bulgarian Alliance‘s national report on the Semester is now available in English on the Alliance’s blog.

You can also find there the Irish Alliance (for a Better Europe)’s following products: 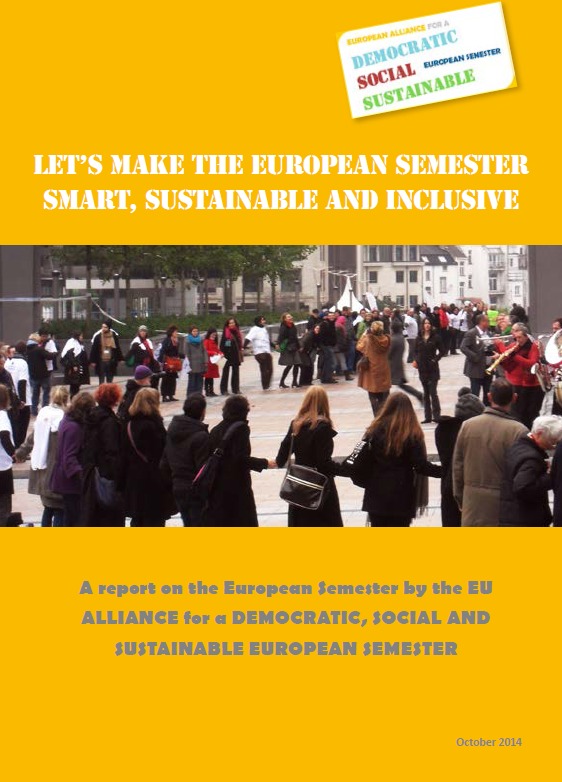